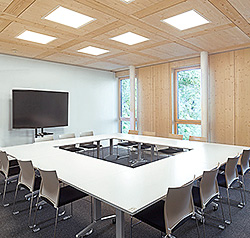 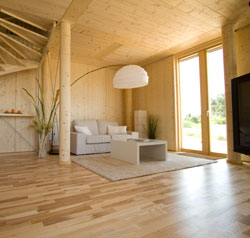 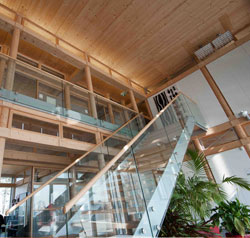 A Philosophy with many Advantages 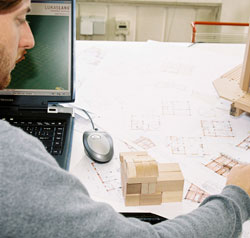 Floor Plans, Architecture and Equipment suited to your needs.. 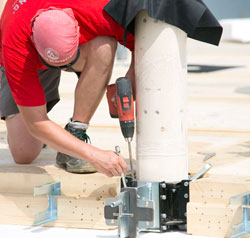 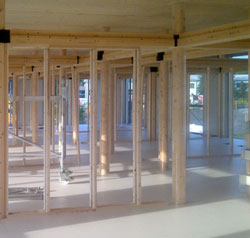 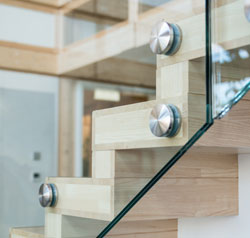 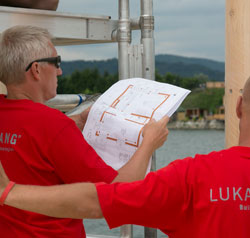 We are an interdisciplinary team from the fields of architecture, statics, s ... 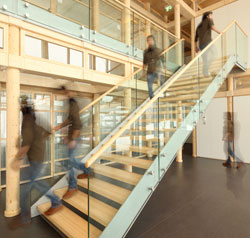 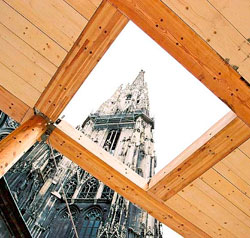 How it all BEGAN

A vision to develop a construction system for buildings… 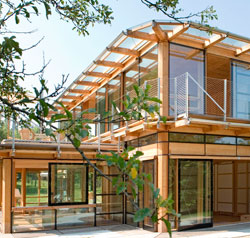 We look forward to hearing from you. 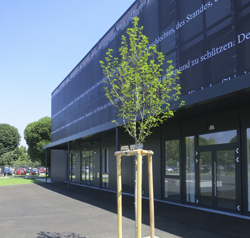 In the centre of Vienna, three temporary buildings were established to serve as substitute accommodations during the restauration of the austrian parliament. The assembly started on Octobre 17th 2016 and took only six months. The gross floor area of the project is 11.000 m2. The Lukas Lang Building System was used in combination with a massive core construction that was provided by Strabag AG. After the restauration of the austrian parliament, the temporary buildings will be disassembled and reused. 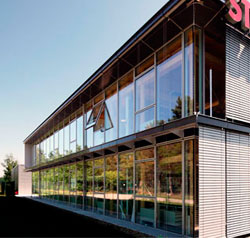 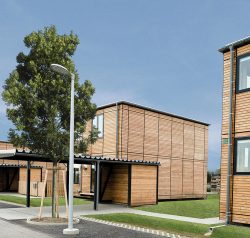 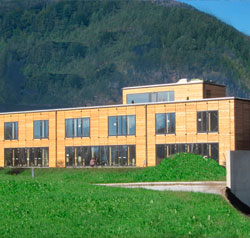 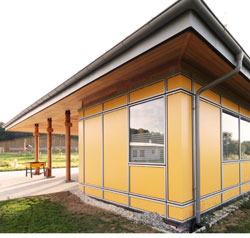 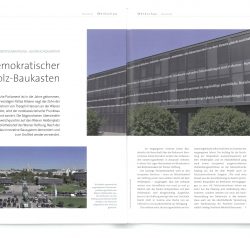 Not only the users of the parliament pavilions love our building-system, also th … 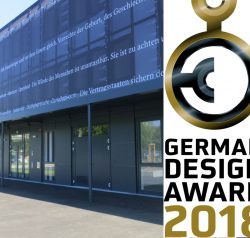 The temporary buildings for the austrian parliament are in focus again. The extr … 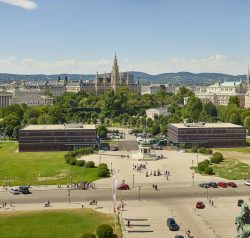 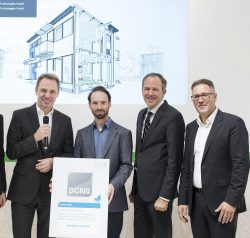 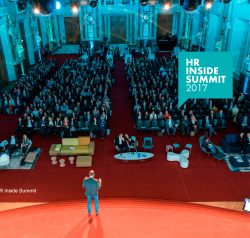 Pure inspiration in the Hofburg. Christian Leitner spoke on the subject of ‘Wo … 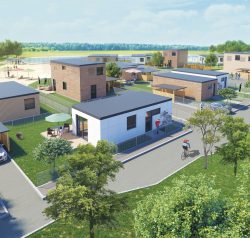 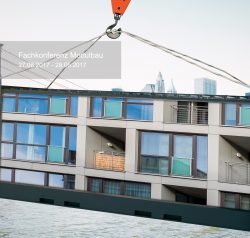 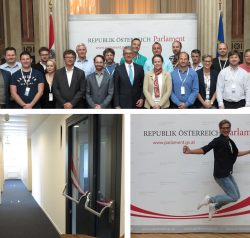 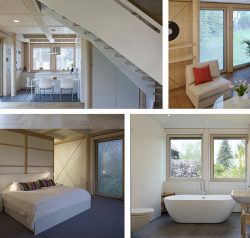 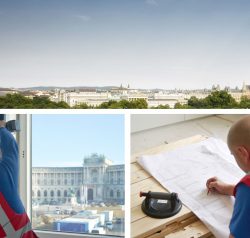 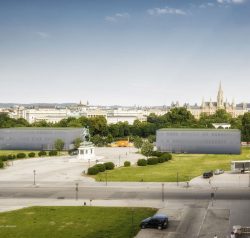 Another Lukas Lang office building is as good as ready, this time in Tyrol. … 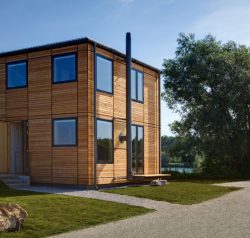 The Lukas Lang philosophy is brought to life in Seedorf. Here balconies are chan … 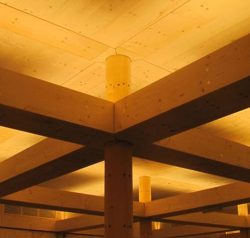 We test all lighting atmospheres before handover. You can enjoy the feeling of w …